5 Most Famous Fashion Designers of Italy 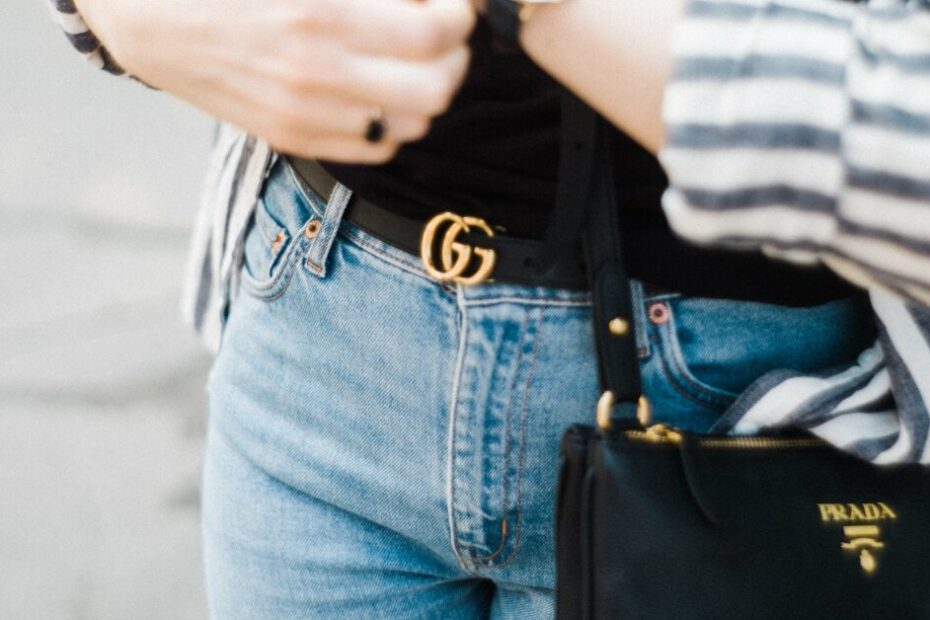 It is very true that Italian Fashion has received a tremendous response from worldwide fashionistas. Here’s the 5 most famous fashion designers originating from Italy.

Giorgio Armani is the biggest Italian men’s fashion designer. He was born on 11July 1934. He set up his company named Armani in 1975. Later, he expanded into various fields like music, sports and luxury hotels. He was into a different career path because of his medical condition he opted for fashion designing as a career. In the initial phase he used to work in a small firm formenswar designs. Later he started freelancing his designs in the menswear domain. He became Italy’s successful designer. He has experience in designing costumes for the glamorous world of cinemas and celebrities as well.

This strategy of business is to produce fewer designs but of high quality. And redesigning them, cleaning, modernizing them and making them exclusive. Now he owns brands like Armani Jeans, Armani Junior, Armani Exchange, Armani Collezioni, Prive, Giorgio Armani. His brands carry Italian Fashion reputation in the Fashion Industry.

His full name is Domenico Mario Assunto Dolce is an Italian fashion designer and entrepreneur.. He was born on 13th August 1958. Dolce was born in Polizzi Generosa. He already has a background related to fabric, apparel and tailoring. During his young days he had practice in his family clothing business. As his mother and father were into this business. He dreamt of working for Armani. Domenica is the founder of the Dolce and Gabbana brand.

Stefano Gabbana was born in Milan on 14th November 1962. He is the fashion designer along with Domenico. He is also the co-founder of Dolce & Gabbana luxury fashion firm. His family had a printing factory, thus he has little fashion related knowledge from his childhood. He leveled up the Mediterranean style and became Italy’s famous Fashion designer.

Stefano comes in the list among the best fashion designers of Italy. He made Dolce & Gabbana luxury fashion house an empire.

Gianni Versace is an Iconic Italian Fashion Designer. He was born on 2nd December 1946 and died on 15 July 1997. As he was shot and killed at Miami beach mansion. He was the founder of the International fashion brand Versace. This fashion house deals with accessories, fragrances, home furnishing, clothes, and makeup products. He is the only first fashion designer who interlinked fashion to the world of music.